During hydraulic fracturing operations, a vast amount of data is gathered from hundreds of regional wells comprising thousands of data points, including G&G, wireline, treatment, and 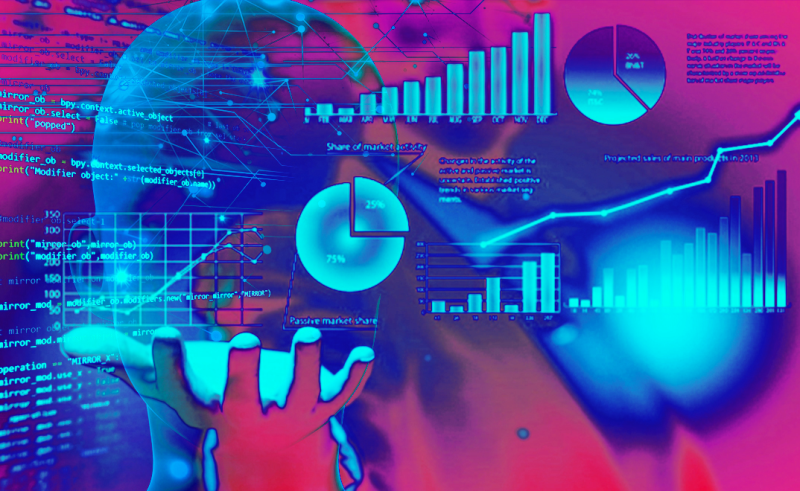 production, which are key contributors to developing data-driven models that help improve the reservoir stimulation and hydrocarbon recovery. Fracture system models leveraging treatment parameters and rock properties are used to adjust the completion design that fits each stage’s geology. Although significant advances in diagnostic technologies (i.e., DAS/DTS fiber data, Microseismic monitoring, Surface pressure interpretations) have been made, the utilization of such data either requires costly upfront well interventions or involves time-intensive post-data processing and interpretation. This has prevented E&P companies from utilizing the abundance of data for completion optimization at the field level. Existing models in hydraulic fracturing present a particular set of big data challenges. Many discrete parameters vary in time and need to be recorded, processed, and evaluated during completions. Given the spatial heterogeneity of the unconventional reservoirs, continuous acoustic monitoring of the fracture system unlocks the potential of Machine Learning to better understand the impact of formation and rock properties and adjust the treatment for increased well production. 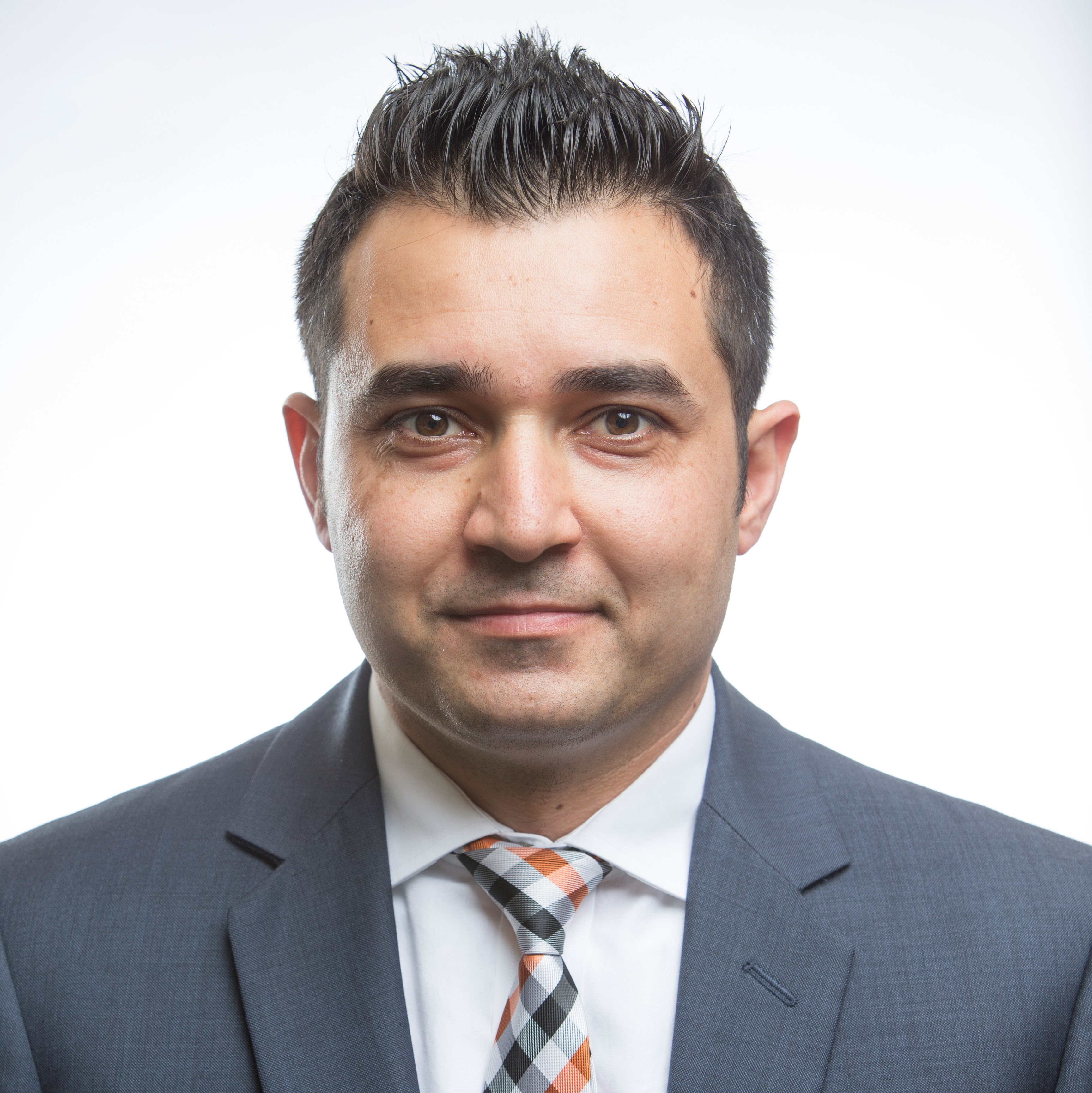 This webinar provides a use case for developing data-driven models that aim to advance stimulation operations to achieve uniform Lateral stimulation and subsequently increased production. In case studies conducted in Eagle Ford and Haynesville, the fracture systems were measured immediately after completing each stage using controlled acoustic pulsing, as described in [1]. The fracture system measurements and reservoir geomechanics and completions design were used to train machine learning models for predicting the characteristics of the fracture system based on completions design and reservoir geomechanics. Historical completions data (i.e., cluster spacing, pump rate, diverter, acid volume, pad volume, slurry/proppant, and volume per linear foot) and regional reservoir geomechanics data were used as inputs to the machine learning algorithms. The measured Near Field stimulation (conductivity), driven from post-frac acoustic monitoring, was used as the response variable. Several regression models, including linear regression (Ridge and Lasso) and nonlinear Tree-based methods (Gradient Boosting Machine) were used, and their performances were benchmarked. This comparison unveiled the complex and nonlinear relationship between the input and output and helped better understand the impact of each design parameter on the fracture system based on the given rock properties. A statistical analysis of historical data will also be presented to describe how uniformity in the Near Field conductivity leads to better production and how treatment parameters can be modified based on given rock properties to yield more uniform Near Field conductivity and consequently increased production.

To book your place on one of our workshops or tutorials, you will need to enrol on this page.

Online bookings are not available for this event.