A Recap of “Constantin Gh. Popa” Paper and Poster Contest

Between May 2nd-5th, the Petroleum-Gas University of Ploiesti SPE Student Chapter hosted one of the biggest Paper & Poster contests ever held in Romania in the oil and gas field of study, reuniting 28 participants and 5 delegates from all around the world, as well as distinguished professors and industry professionals. The main focus of this event was to share valuable knowledge regarding new technologies and to create an important international “bridge” between every participating student chapter.

The contest was divided into four stages. Three paper rounds and one poster round.

The jury consisted of: 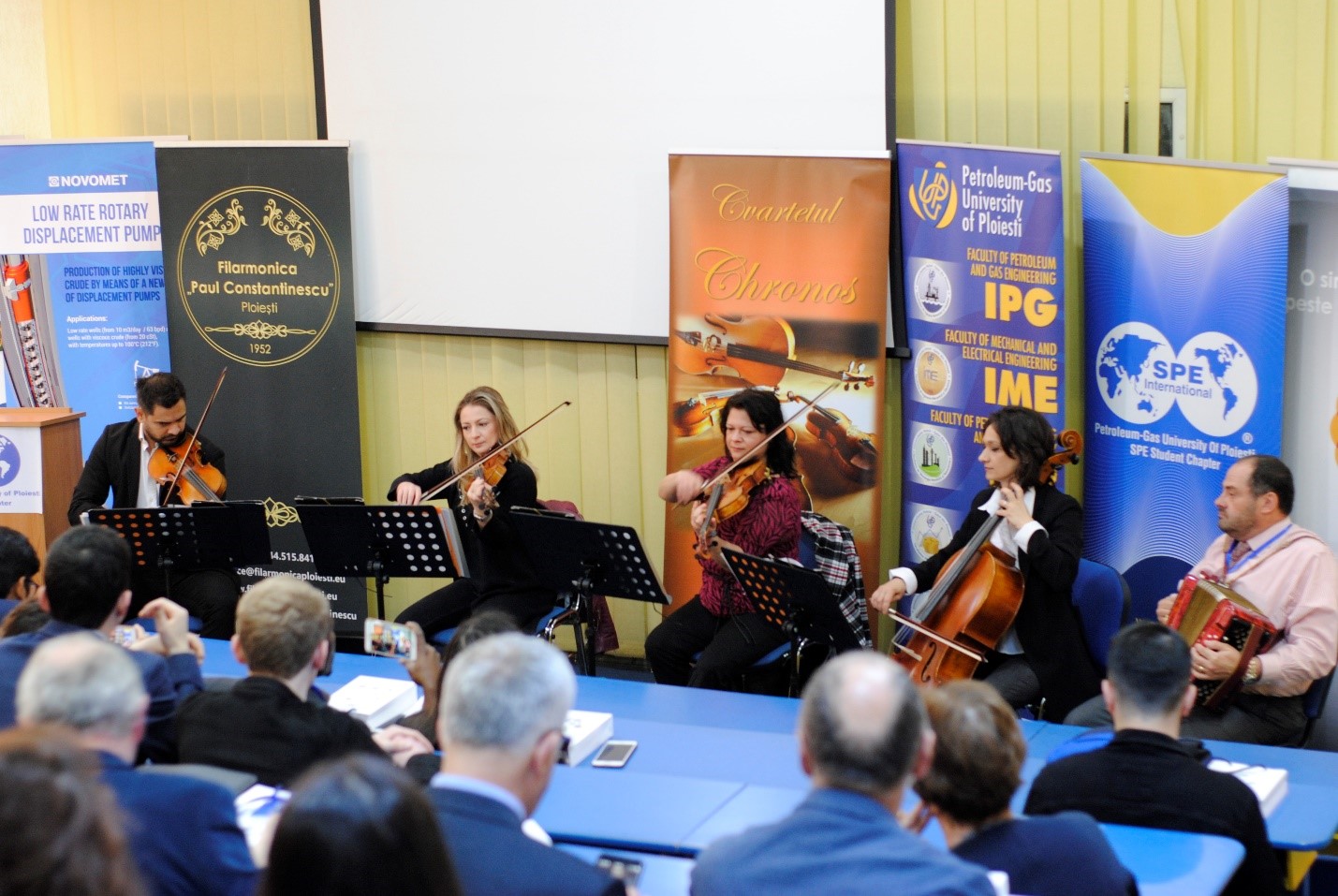 The atmosphere was ecstatic, as the Ploiesti Philharmonic “Paul Constantinescu” delighted everyone with an impressive show, alongside our very special guest, Darcy Spady, 2018 president of SPE International with his personal accordion. 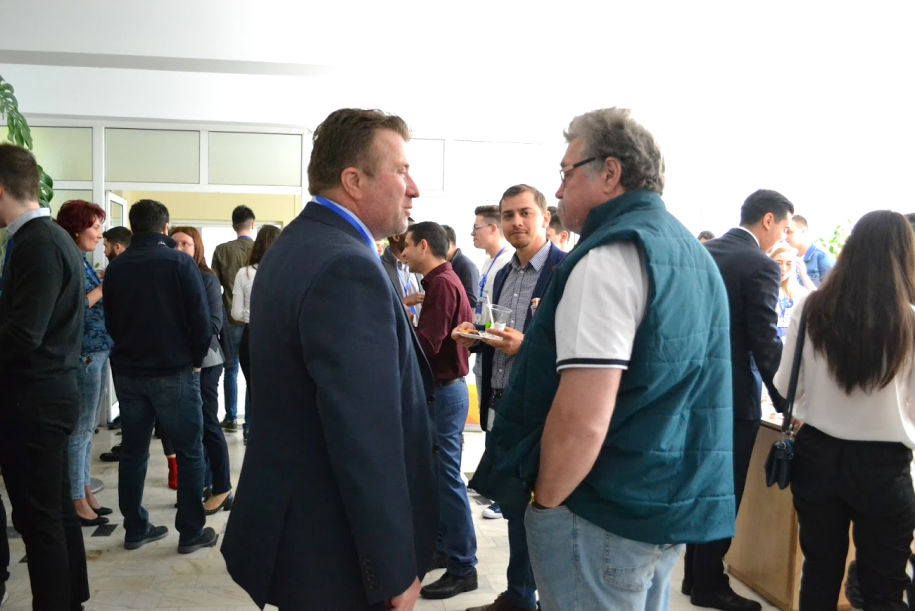 The coffee breaks and lunches of the contest have been a real networking success as the organizing committee set up a truly productive and friendly environment.

After the first two sessions of the paper contest, the second day ended with a visit to the National Petroleum Museum in Ploiești. Besides the participants and delegates, we were delighted with the presence of Darcy Spady and Alexandru Dragomir, who also gladly came up with additional information. 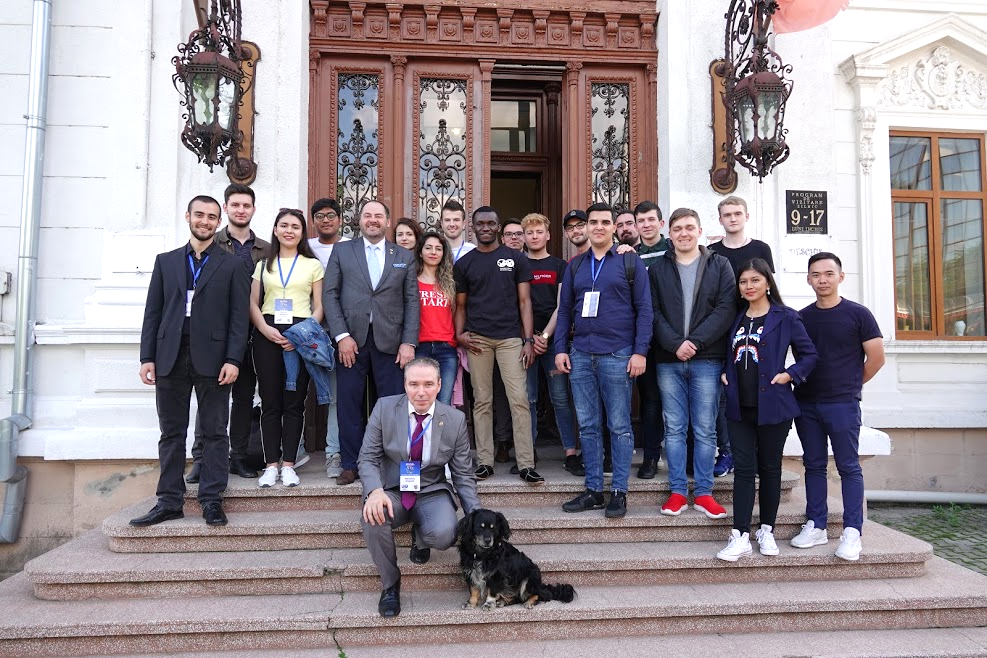 The best papers and posters were carefully analyzed, and the winners were chosen. Meanwhile, the participants were shown an exposition of pictures about the beginnings of oil industry in Romania and certificates that were given to the companies from that period of time. Every participant had the honor to receive a certificate of participation from Alexandru Dragomir. The winners were awarded by Darcy Spady.

Being only an hour away from Bucharest, visiting the city once called „the little Paris” was mandatory. The participants also visited one of the oldest cities in Romania with a lot of history behind, Braşov. 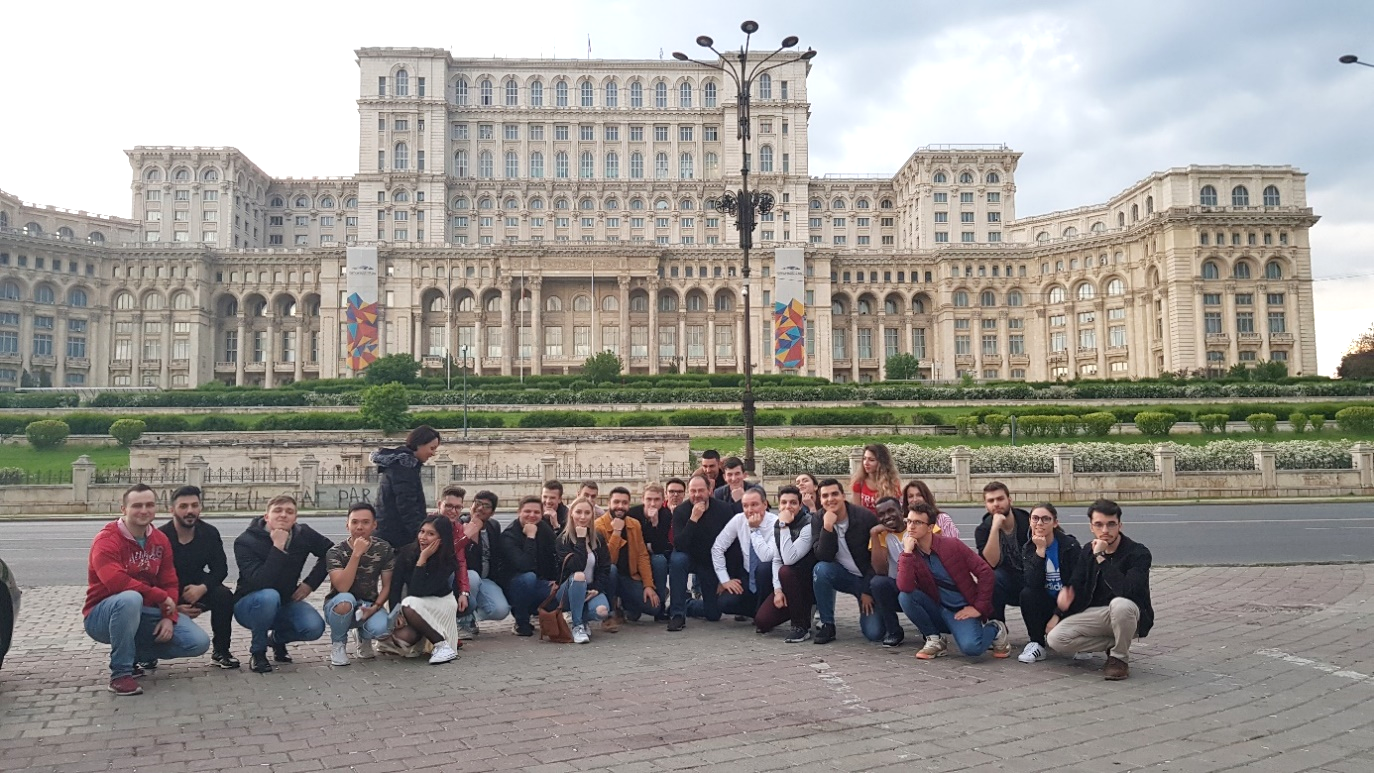 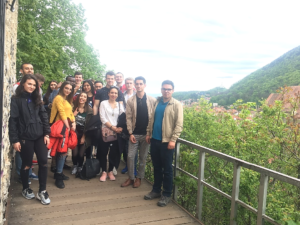 The XIth edition of “Constantin Gh. Popa” Paper and Poster Contest has once again been a testament of how unified and responsible our chapter members have become. It required a lot of effort from both organizers and volunteers to make the event as unforgettable as possible. Everyone’s input was vital in making this event a success, and we are certain that this year’s edition has been the best. 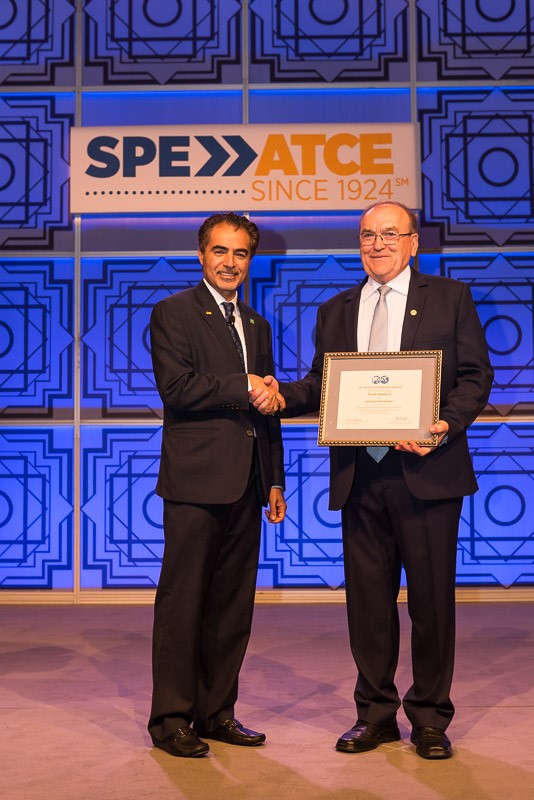 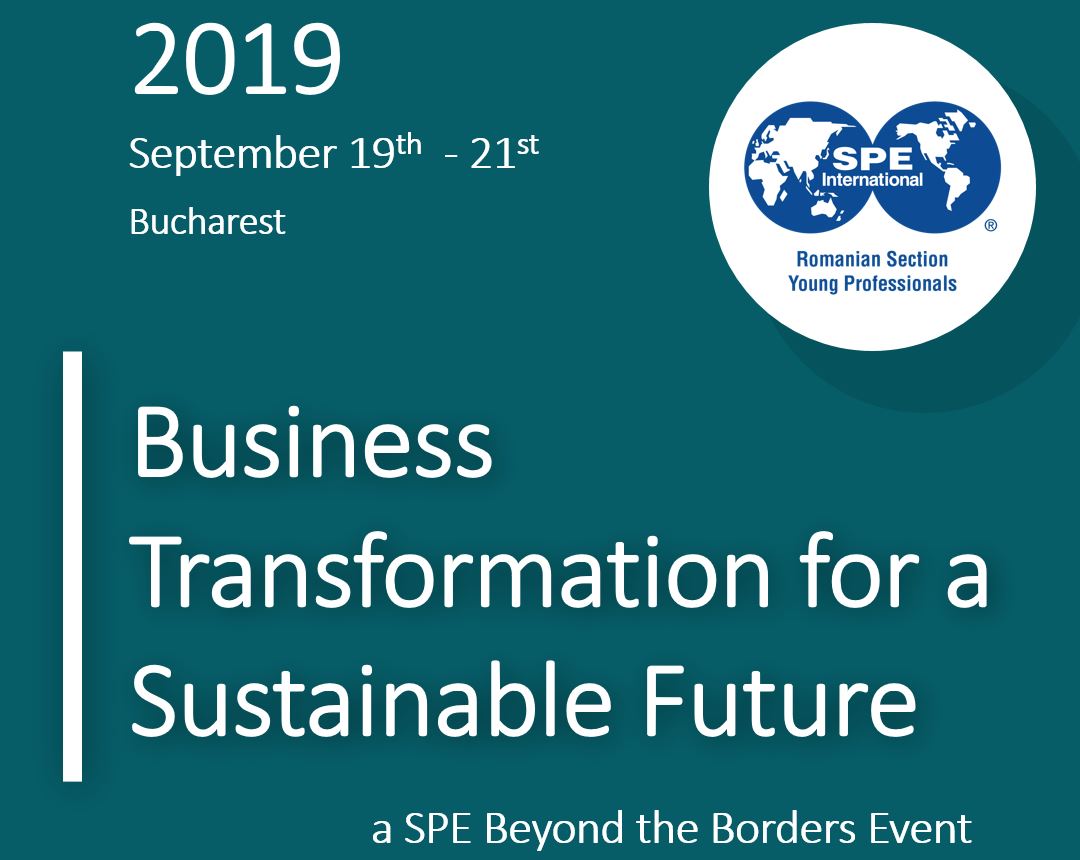 SPE Beyond the Borders Bucharest 2019 came to an end!

From an interesting panel discussion including energy industry professionals, to a LEAN training in learning...

Dear participants of the 25th Anniversary of SPE Romanian Section, We would like to thank...